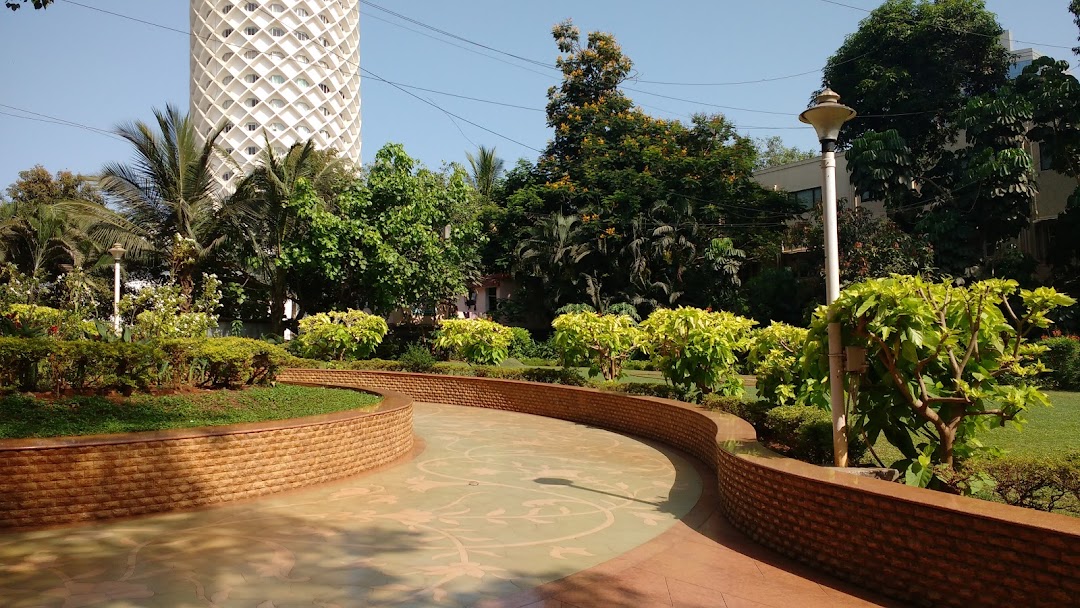 If you ever visit worli, mumbai, than must go to this place,Here they show us the videos of solar system,Proper lecture on solar systems and the moon 🌙Also, they will show you the structure for better understanding.It will be worth visiting there ❤

Worth visiting. Loads of science.

A very well maintained garden. It seems Novartis has adopted the garden, they are doing a wonderful job. The lawn is plush green. The trees and plants are properly looked after. The place is clean. More companies should adopt gardens and maintain. Overall experience good.

Good enough to take a break in summers. Washooms, snacks corners are available nearby.

Great place to see and get knowledge about sapce science, astronomy, stars, and the planet 🌍

The garden is well maintained with a nice walkway.However when I recently visited for a few minutes with 3 little girls after a visit to the planetarium, a woman tried picking up a fight by first alleging my girls were eating and littering (we were actually just there for a few mins waiting for our cab and the girls were simply running around). When I denied, she demanded to know who/which child had littered at some place on the walkway which I did not know. She was then backed up by another woman and a man.When I asked her who she was and why she was asking me, she said she was the cleaning lady. I asked her name since she wasnt in any uniform or did not seem to be cleaning anything - but she said I was making a big fuss and I should speak to her politely and just answer her questions.I was irked by then and asked her why she was singling out my children and me, there were other families as well (I was having enough to do keeping an eye on my 3 girls without watching who was littering or not, besides it isnt my job). The other lady then tried to touch me which was totally unacceptable. They would not state their names nor would they ask the watchman/security when I suggested. When I went to complain to the security he said I should not make a fuss and talk to them politely.These people did not look decent or respectable, and a dirtily dressed teenaged girl with them started using abusive words about me which prompted me to click their photographs in case I need to make a complaint. I clicked one of the security as well since he also declined to provide his name or take any action against these people. In the meantime, the so-called cleaner lady walked away with the other lady and man and the teenaged girl remained seating with a small boy and another teenaged boy - the small boy was having some peanuts and littering at the exact same spot they were accusing my children of littering. I photographed this as well.Thereafter I decided to get out of this garden and wait on the pavement on the main road for my cab - imagine my surprise when in a couple of minutes about 10-15 boys appear in a gang as it were (ranging in age from say 9 years - 15/16) on the pavement and demand to know what insult I had caused to the teenaged girl. I was afraid now because I had 3 little girls with me and the older boys looked rowdy. I requested a gentleman waiting for a bus to dial 100 but he couldnt follow - luckily there was a lady waiting for a bus too and I quickly apprised her of the situation and said loudly that I was calling the police control room and did call them.The boys heard my end of the conversation to the police and quickly disbanded.The police did come in some time and took down the details and checked the photos of these people and promised to keep a look out for them as they regularly patrol the area - I am thankful to them.I would not recommend this garden to anyone, especially if you are a woman alone or with children. It looks like the nearby slum dwellers frequent it in the evening and what happened to me and my kids today - rowdy teenagers ganging up and threatening, women trying to pick a fight (I still do not understand to what end - maybe kidnap one of my girls? or rob something ….).We were just there for some 10-15 minutes but it was a horrible experience.

Nothing Special...It Is Just A Place For Sight Seeing for 5 min...Dont Waste Your Time Here...

Very small garden. But it was not so crowded in the rainy days.

Alot To Learn From